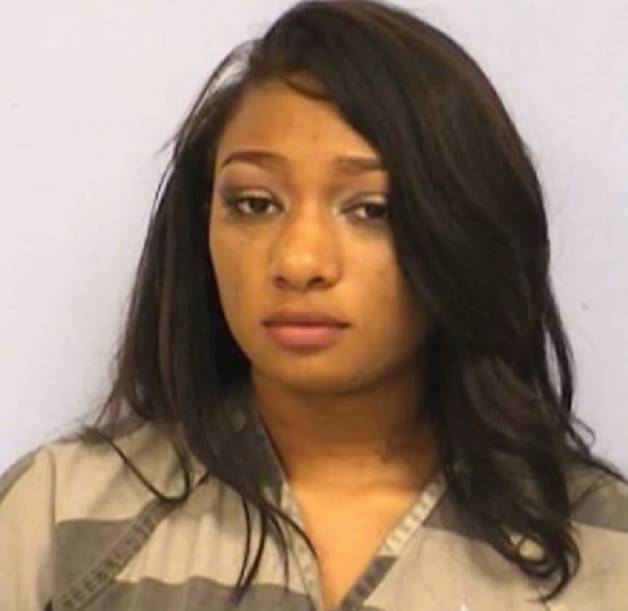 If you remember back in February Megan The Stallion went viral after her mugshot resurfaced from a 2015 arrest.

Megan took to social media to tell us the story behind the mugshot.  This story sounds identical to the story that she is

Giving us about tory.  Another fact about that is just like Tory, this ex man of her has not spoken about the issue.

I am going to break down how both stories are  the same and as mentioned on Episode 51 of Nothinpodcast "Megan Smollett" Megan is on a victim roll out, constantly playing off of being a victim.

In both videos she starts off by saying how she needs to set the record straight because she is being lied on.

She continued to go on and say that she only stopped beating up dudes because men will report the violence.  Everyone is so quick to defend her and call her a victim of domestic violence but she champions it.  She calls herself the hot girl coach.  She sat on this video and admitted to drinking excessively and enjoying to turn up.  She admitted to putting hands on a man because he cheated on her and had a child.  Beyond that point why are the stories the same minus the part where she actually puts hands on tory?  Wouldn’t it make sense to you that she did? Why would he just open fire because you tried to walk away?